This page lists all the Design Teams I've been a part of, both past {scroll down} and present.  If you have any questions please go to my home page and see Contact Me.  Thanks!

At the moment I am not on any design teams. I had to quit the teams I was in April of 2019 and I am finally recovered completely from the situation.  So, if you are looking for a designer and you like my style, please feel free to email me at StampinDiva at yahoo dot com. 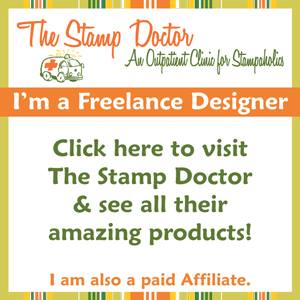 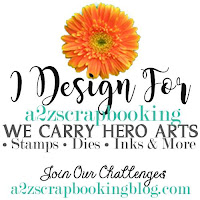 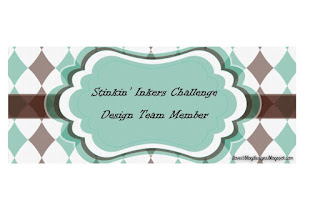 My Silhouette Cameo is Out of Order :(
Hopefully I'll be back! 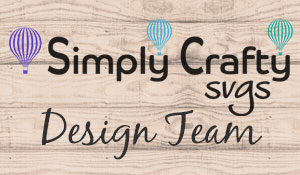 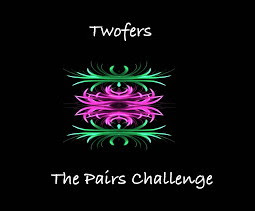 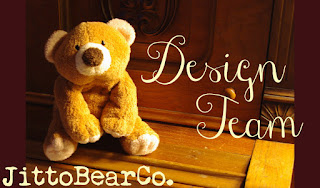 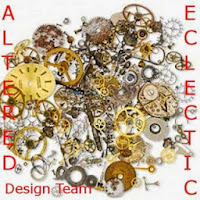 From the Not Just Cards Challenge